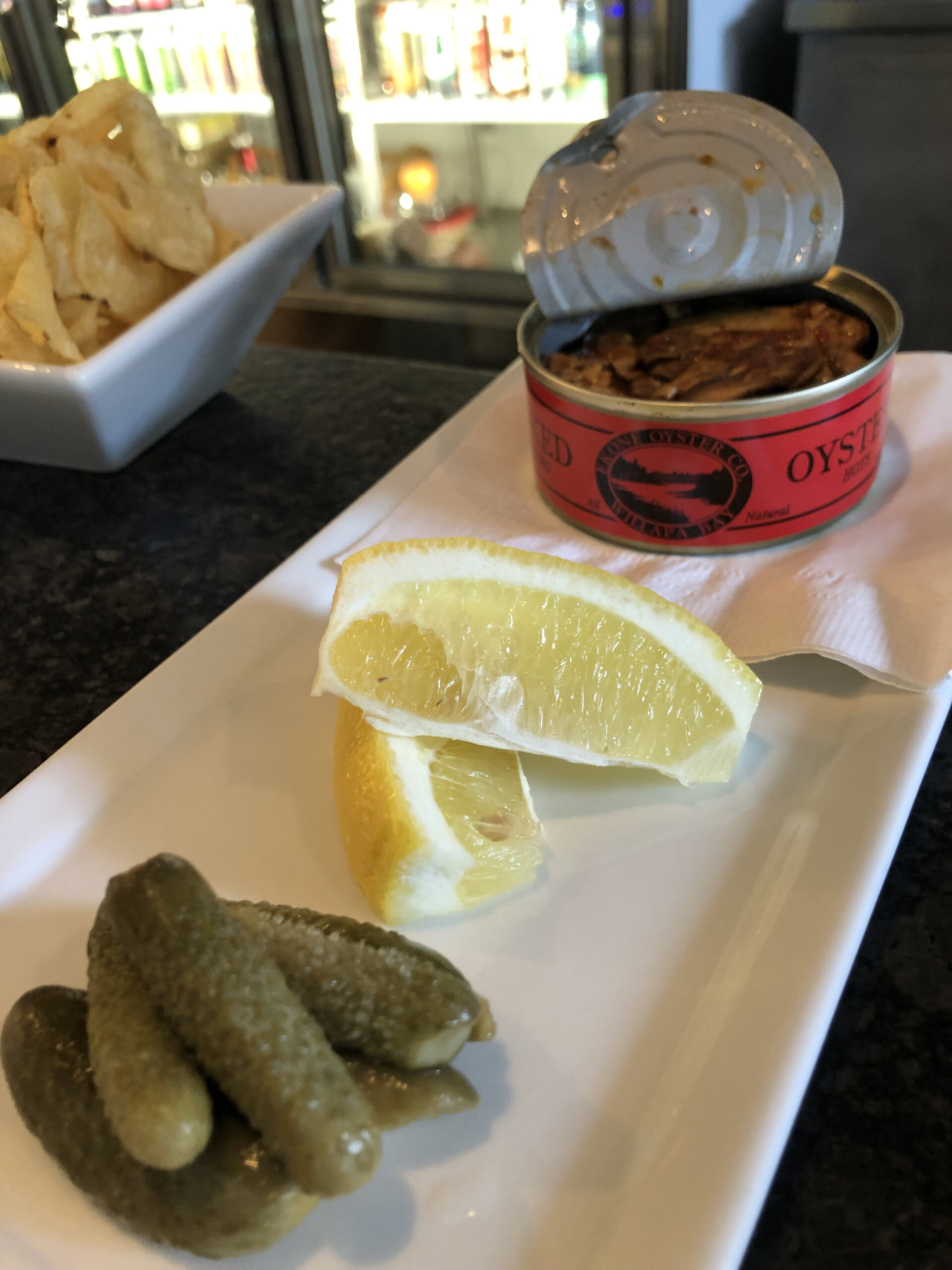 You are here: Home / Blog / Running Away From Home (Home Base #3 Asheville, NC)

Socially lubricated on mole stout, rillettes and tinned oysters, I walked away from my “interview” with The Chef knowing I got the gig.  We talked charcuterie, New Orleans, staffing issues, product procurement snafus, masks, Spain, pretentious food trends, drums, bikes, our significant others, kids, competitors, the future—ours together as the Paul and John of Restaurant Group X. To be more concise, we talked about all the shit I like to talk about. I thought, before arriving, that melting into Asheville’s proud culinary scene would take months of noble toil.  But here I was on the tail end of a sunny afternoon in the mountains, buzzed on craft beer and plans to expand an empire–one of the best restaurant empires in the city–after being in town for only two days.  I’ll say it again, chefs and cooks are the same everywhere.  We all have a common language and end game (survival on the line).  And when we are down and out, we come to each other’s rescues.  I need work right now and, like everyone these days, The Chef needs warm bodies who know how to make nice food without supervision.  I’m pretty good at that.

Of course, I practically (or actually, literally) begged Casey, the production manager at “Beleaguered Bakery”, for a bread baking job while we were on vacation last month. After leaving New Hampshire and another back breaking chef gig behind, I told Kris that I wanted to focus on craft rather than production and service. In my half-baked spiel, I told her I’d look for work, first, as a bread baker.  Then, after absorbing as much as I could, I’d see if I could do pig fab/butchery/cured meats… then, I’d learn big batch beer working as a mashtun cleaner in a brewery…then I complete my crafty tour as an apprentice in an artisan cheese making factory.  Most parents would call this a tour de bullshit.  Anyhow, I start this fantasy safari at the bakery on Monday.  I’m not sure how the fifteen dollar an hour baking gig is going to mesh with the world culinary domination promises from my plan B , but I have a feeling that things will get ironed out next week, one way or the other.

I do feel a certain loyalty to Casey.  She signed the offer letter that got us a nearly impossible to get apartment in town. I don’t want to bail on her.  She’s the reason I slept well last week.

To make matters worse (or better), Mr. Dumbass, went and interviewed at the new, hip “Japanese Smokehouse” and landed potential gig number three.  The chef de cuisine at Ukiah, Bruce, reminded me of Ryan Trimm, a bearded smile of a man who not only talks kitchen talk but seems to have invented some of it.  Like with The Chef, I took a liking to him right away.  We also had that battle hardened sympatico. We focused our brief conversation on staffing shortages and how desperate the newly opened restaurant was for leadership.  Kris and I had a nearly flawless kaiseki-style meal there a couple Fridays ago. The thought of getting in on that level of cuisine in a “non-chef leadership role” (what the fuck is that?) is beyond enticing.  I say I want to focus my Asheville months on craft and fermentation but being in a new restaurant during a James Beard run isn’t something I’ve ever been a part of.  I’m always the guy that gets called in to fix a previous chef’s fuckup.  It’d be refreshing to help a brilliant new concept with a teetering kitchen staff achieve greatness.  All of the vectors for foodie success are there; creative, well-executed food, a killer bar, an open kitchen (full of happy cooks) and efficient, thoughtful servers.  But I could tell from my ten-minute discussion with Bruce, that the restaurant’s potential still hasn’t left the harbor.  If I can be a sail that gets the ship to calm, profitable and press-heavy seas that’d be a nice score so early into my Asheville shuck and jive.

Kris has been at Curate since Monday as a pastry assistant.  If she loved it, I’d write a long, flowery paragraph about her experience.  I hope no one from the Curate mothership reads this, but I see her and I collaborating yet again before too long.  There are too many restaurants around town that would benefit from our collective energy.  I think it would take Curate a week to realize she was gone, anyhow. She deserves way better than that.  Ukiah does need a good pastry chef.  Is it wrong to want to steal her away from a perfectly good, if dead-end, apprentice gig?  Asking for a friend.